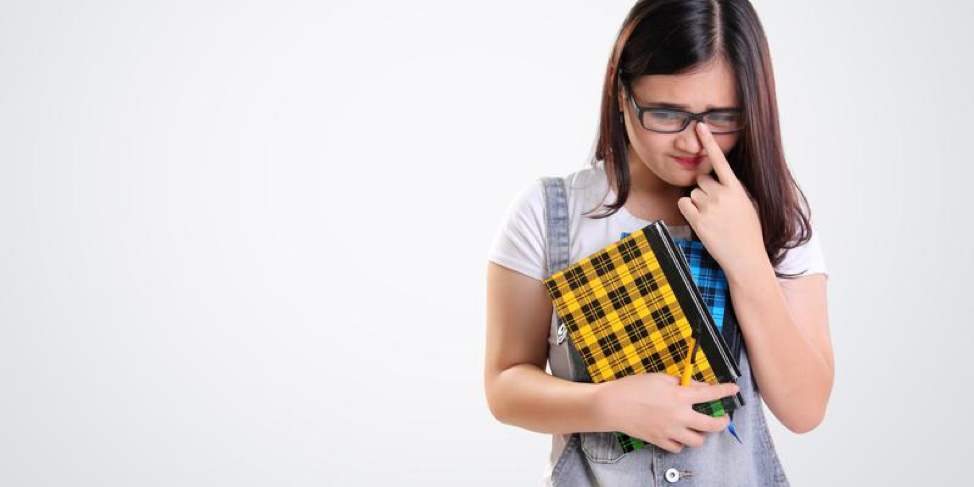 Low self-esteem is definitely something difficult. It can get in the way of you having a quality life. One of the main reasons that an individual will enter into therapy usually stems from low self-confidence. Additionally, it’s important to note that the low self-confidence of adults typically stems from events that occurred in their childhood. How do we stop this? Besides going to a qualified therapist, one of the other ways we can do it is to recognize children who are at risk of developing low confidence and nipping it in the bud in the first place. Consider some of these common causes of low childhood confidence.

Having Academic Difficulties in School

If a child begins having difficulties in school, they can start beating themselves up over it. Moreover, if a child simply isn’t understanding the material after studying it for a while, they may soon begin to think they are “stupid.” The child might eventually come to the conclusion that they are the only one not understanding the subject matter, and that will only compound the problem. That’s why it’s important to find a safe learning environment for kindergarten.

There are myriad learning disabilities that a child can have. These include such things as dyslexia, ADHD, and vision problems, among many others. 25% of school-aged children have vision problems, and their failure to see the board properly can be a serious detriment to their ability to learn and even make friends.

Simply put, just as much as adults don’t want to be teased, harassed, or threatened when they’re trying to do their jobs, it’s even more so with children. Young students are just barely getting their bearings underneath them and finding their place in the world. If they’re being bullied and put down, they might get off to a rough start simply because they might internalize what others say about them.

Going Through a Traumatic Event

If a child goes through a difficult event at an important point in his or her life, it can leave a lasting negative impact. If the event was some sort of abuse, it can cause the child to believe that he or she deserved it, and that can have a severe negative effect on their self-esteem and self-confidence.

We need to encourage our children as much as possible if they’re going through a difficult patch. We also need to instill in them a large degree of self-confidence and show them that they’re capable young men and women with a lot of potential.